What Does DUI Mean?

The meaning of DUI is "Driving Under the Influence." According to the California Vehicle Code § 23152, it is illegal to drive under the influence of any intoxicating liquor or drug, or a combination of the two. The legal threshold is .08 percent BAC, but if evidence shows that your driving was impaired, you could receive a DUI charge even if you were under .08 BAC. 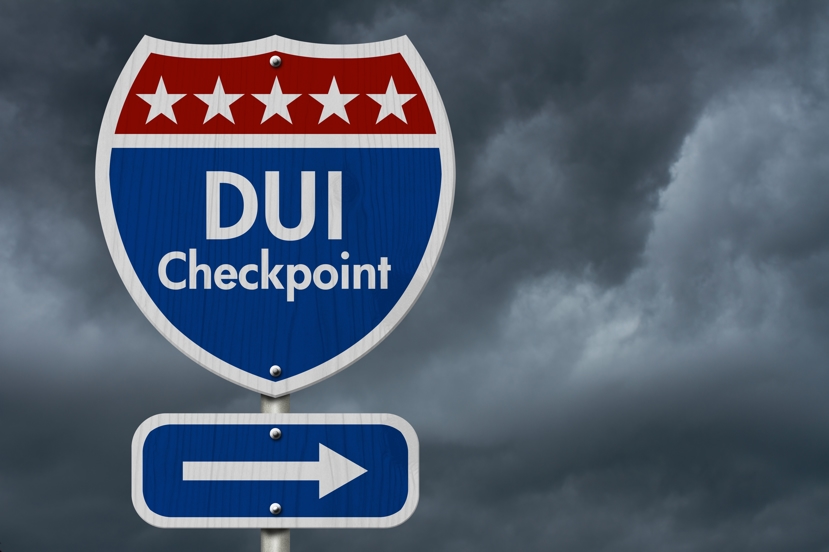 How serious is a DUI charge?

DUI in Other States

Driving under the influence isn’t called “DUI” in every state. In some states, it is called driving while intoxicated shortened to the acronym “DWI.” In still other states, like Ohio, drunk driving is operating a vehicle while intoxicated or “OWI.” It is the same offense, called different things in different states.

The Risks of DUI

Driving under the influence of alcohol or drugs is extremely dangerous, even if you are technically below the legal limit of .08 percent blood alcohol content. Studies show that even minor alcohol ingestion increases the risk of crashing.

If you were accused of driving under the influence of alcohol or drugs, we invite you to contact a Los Angeles DUI attorney at Gold & Witham for a free review of your case.